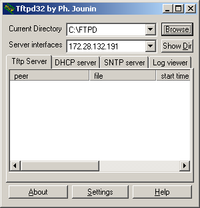 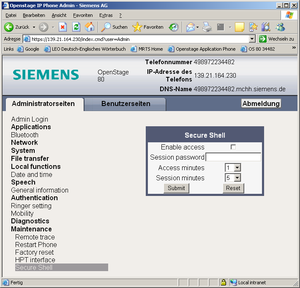 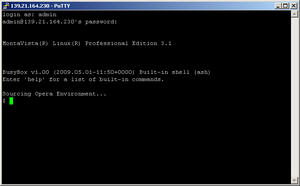 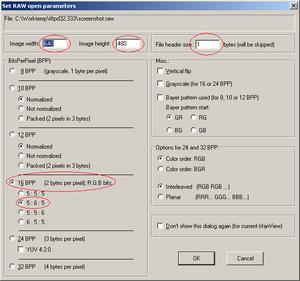 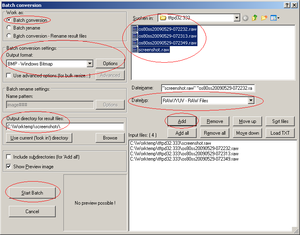 Adding the file header can be done in DOS or Linux by using build in commands. 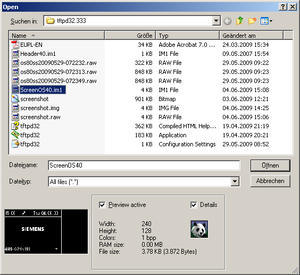 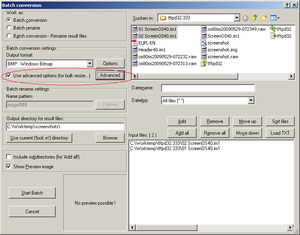 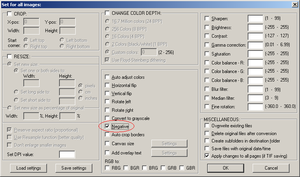