Difference between revisions of "myAgent" 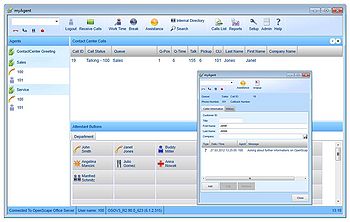 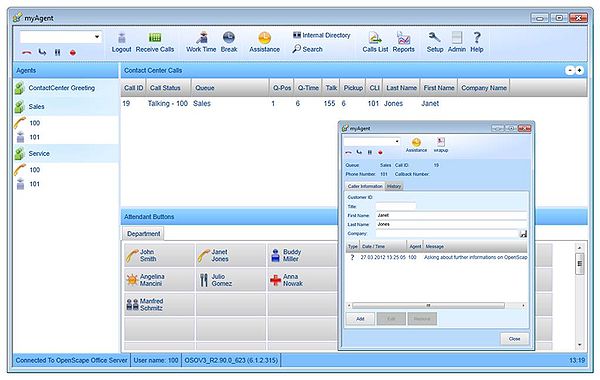 Concurrent Usage of myAgent and myPortal

When myPortal and myAgent are used concurrently under the same user account, there may be some restrictions in their functionality.

A license is required for every user of myAgent.