Difference between revisions of "Configuration of MWI count names" 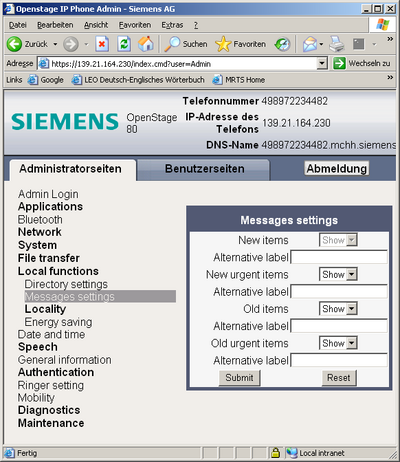